I. IN TWO MINDS 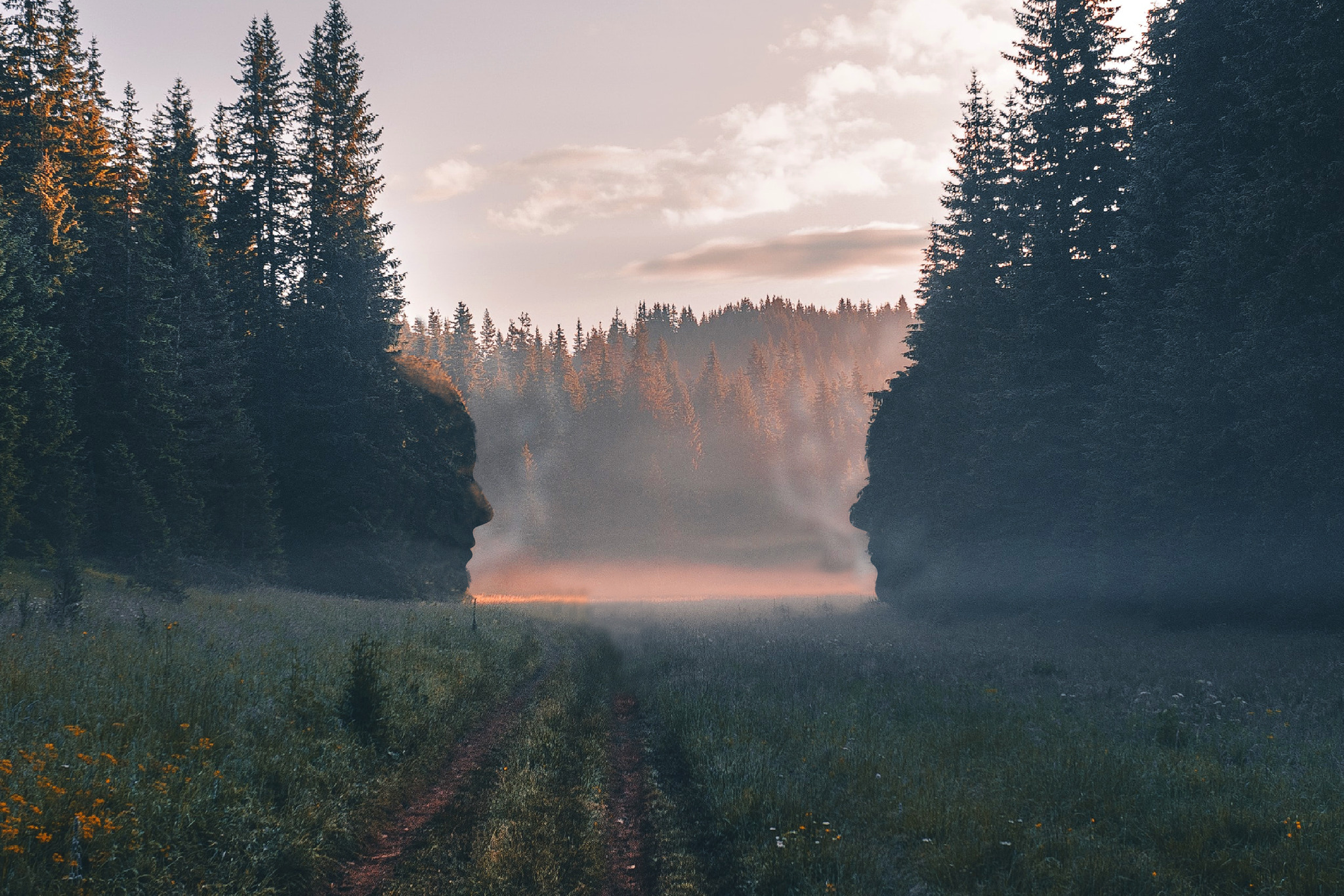 There’s been enough war in the world.

Respecting the peace treaty, the nations formerly allied in Task Force Griffin and The Fellowship have gathered in Belitsa to return it to Noldor. No war would take place, but a joint military exercise for those who would like to partake.

Varying in volume substance reserves have been uncovered over the passed year across the land. It would seem that a new kind of competition is arising. In a world where the substance is an indispensable, yet still scarce and unevenly distributed resource, the stage is ripe for a new kind of collision – an economic one. In this new world, the decisions of every individual would matter in determining the well-being and success of their nation, compared to others.

The substance manifested yet another devastating effect. A significant part of the population developed symptoms of an unknown disease – certainly not contagious, but very disrupting. The Alchemist Guild has been studying the issue and has arrived at some disturbing discoveries. Yet another choice would have to be made.

Listen to your consciousness. Take a stand. Make up your mind 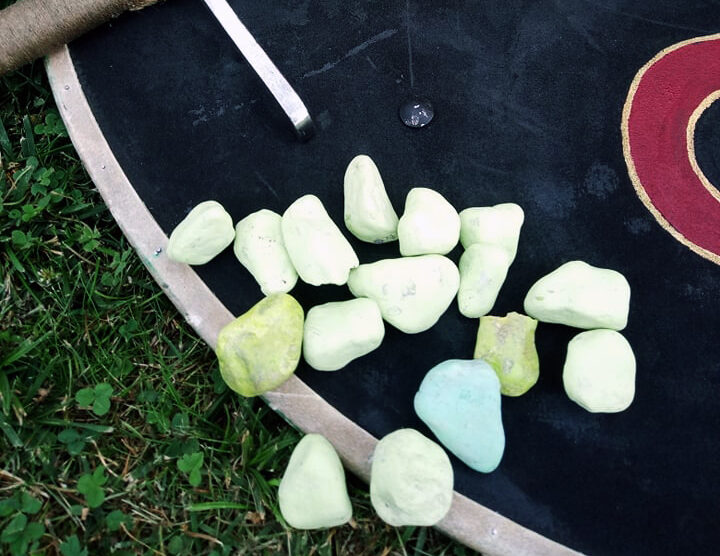 The catastrophe caused by the fallen meteorite practically zeroed the world economy.

The population in the wide area of the impact would have been completely extinct or displaced if not for the discovery of the “Substance”.

The “Substance” is a mineral capable of neutralizing the soil poisoning caused by the meteorite. It was initially uncovered in the Noldor territory of Belitsa, which caused the 2021 Belitsa war over the deposit. Later it turned out that Substance deposits were more or less spread across the land. We never knew about them, because we never cared. Thus a constant, although insufficient, supply of Substance was ensured. This was crucial, as its neutralizing effects were temporary, and the poisoning of the soil more and more appeared to be irreversible.

Currently all nations need a certain supply on a yearly basis to be able to keep their lands  fertile and feed their population. The larger its territory – the larger the amount necessary.

As the uncovered deposits did not care about political boundaries, it turned out, as expected, that some nations had more, while others – less reserves. Furthermore, the reserves themselves did not fertilize the soil. A giant effort needed to be made every year to mine the substance, to store it, move it, distribute it and, ultimately, use it. An effort requiring huge capacity in terms of human, expert, financial and technical resources.

An effort, in which different nations would  succeed to varying degree every year.

While states started dealing in large quantities of precious Substance, it did not make sense for common folk. Common folk needed to do small trade and rulers needed to tax it to raise money for roads.

The catastrophe devalued all currencies and rendered them equally useless. People turned to in-kind trade, which was inconvenient and made international trade almost impossible. The long-term insecurity in national substance yield and its short-lived nature made this resource not suitable to back a currency.

Then the last imperial coin stash was found.

The International Economic Recovery Committee seized the opportunity and managed to convince their respective governments this could be the long аwaited chance for a restart.

An international monetary fund was established and the imperial coins became the new common currency. They had all the features to become that:

they were made of gold and copper (for some reason there were no silver coins in the stash whatsoever),

they were not bound to any of the existing contemporary states, but rather were a common, shared legacy,

they were a symbol, 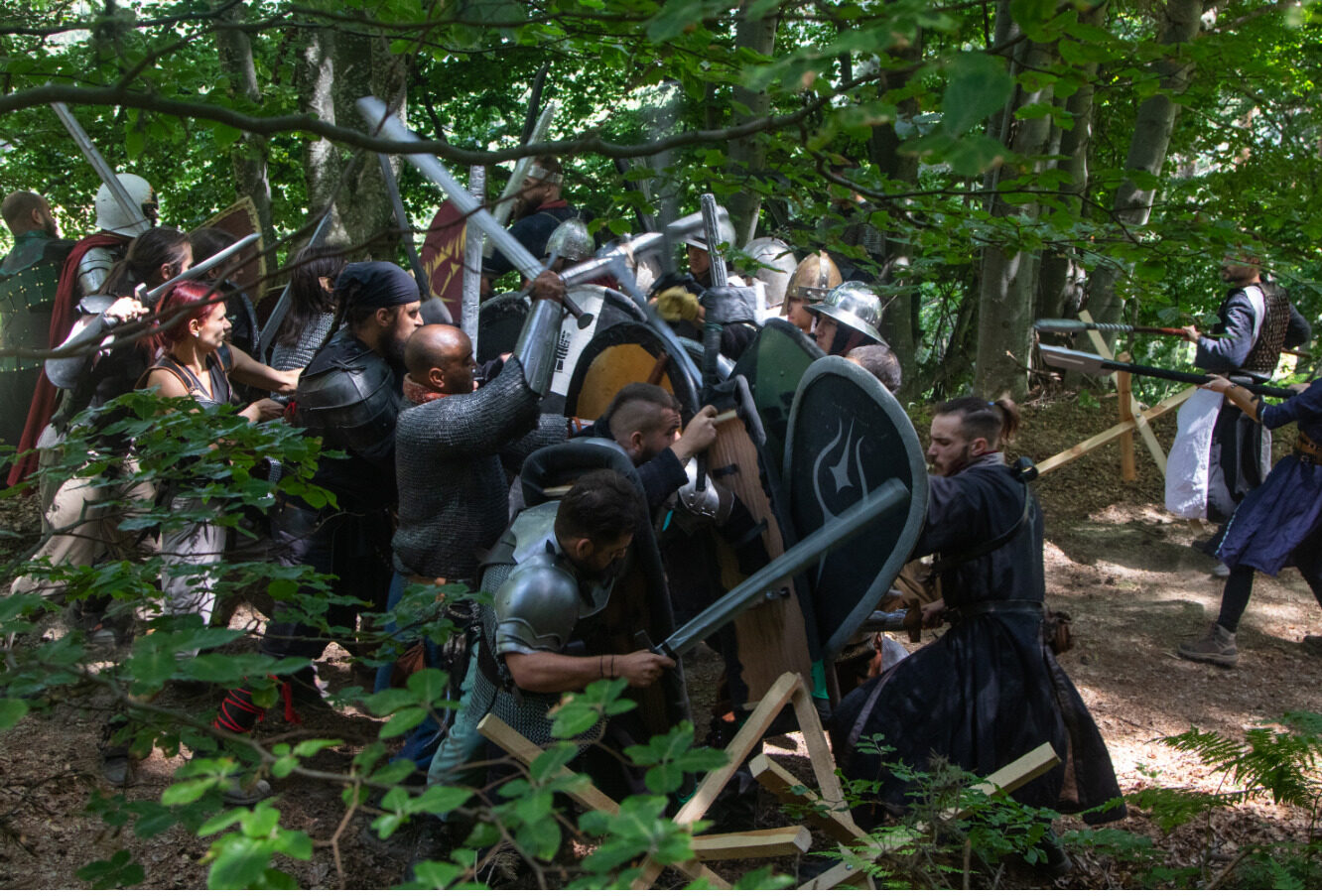 In 2021 a war over the territory of Belitsa, belonging to Noldor, broke out.

The reason for the war was that in Belitsa the first, and at that time – the only – deposit of the substance, was uncovered.

The two parties in the war were the aggressors – Task Force Griffin, and the defenders – known with the noble name The Fellowship.

The war was won by Task Force Griffin and a truce has been signed. According to the truce the aggressors were to exploit the resource for one year, after which – fully withdraw.

Now is after one year.

Respecting the peace treaty, the nations formerly allied respectively in Task Force Griffin and The Fellowship have gathered in Belitsa to return it to Noldor. A short ceremony is to take place on the 1st day of August at exactly 20:00 hrs.

To celebrate the event, representative military units will take part in a military exercise.

After the ceremony representatives of all groups wishing to participate in the wargames shall gather at the Weber Caravan to receive initial instructions. The next morning, at 10:00, the representatives shall gather to determine who will join which warring faction, after which the factions will receive their mission orders and have time to plan their operation. The exercise itself will take place between 17:00 on 2nd August and 17:00 on 4th of August. Then the results will be established by an international committee and the winner will be announced and awarded. 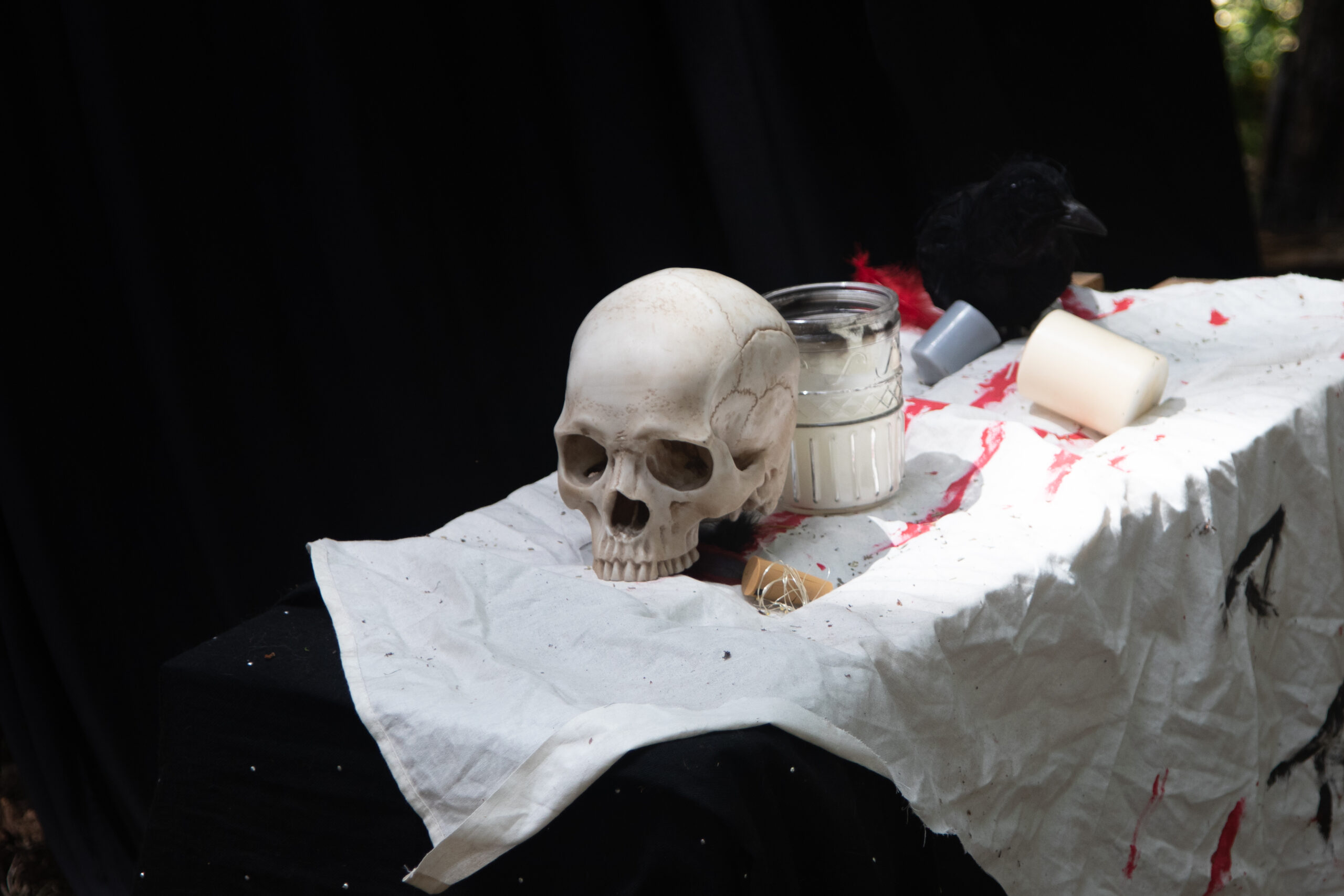 Every bite of food we put in our mouths today exists thanks to the Substance. Without the Substance we would all die.

Because of it some of us are sick.

A significant part of the world’s population began to show symptoms of an unknown disease – a form of “allergy” to the Substance. There is absolutely nothing that could be done about it, as there is at least some Substance in practically all food. Symptoms vary from fainting to psychotic episodes and significantly worsen the quality of life of all affected and their efficiency as members of the society.

The Alchemist Guild has made a statement about the discovery of an old testimony on a potential universal palliative, which is claimed to be able to temporarily dull the symptoms of any disease. However, they have also strongly advised against raising high hopes. The exact formula is lost. The Guild would immediately release it for free use as soon as it is recovered, but the latter could prove to be a challenge too big for even the most illustrious minds. Furthermore, the process of production could involvе high production cost… and as we know, money is very, very scarce.

It is an old imperial saying that one should not meddle in the affairs of Druids, for they are independent and quick to anger. Even the Emperor himself is known to have respected their independence due to their complete abstaining from taking any political stakes and their professionalism in all matters pertaining to the balance in nature.

In time, people have all but forgotten that ancient order. Not only did common folk not meddle in their affairs, but they started to ignore them whatsoever.

Until the asteroid fell. Among its other global effects, one was that borders between plains thinned and many more malevolent forces and creatures have gained access to our world. While the great powers were busy with their wars, the druid circle at Belitsa saved the very fabric of our existence.

And was destroyed in the process.

Rebuilding the circle would be wise. But it would also be costly. And not in terms of money. Yet another difficult choice has to be made.

Currently, about 30% of the world’s population suffer from a sickness caused by the Substance, commonly known as “the Substance Allergy”. The affected show symptoms, which vary from fainting to psychotic episodes several times a day.

The International Health Research Institute has developed two prospective formulas for a vaccine against the Substance Allergy.

Both represent highly-contagious magically-engineered viruses, which change the organisms of all living beings and their offspring on a micro level.

It is proven without any doubt with magical, 7th path and alchemy testing, that no unexpected side effects would be suffered by any living being to which any of the two formulas had been administered.

There are, however, expected side effects.

If counter-virus number 1 is released:
– The sickness will be eradicated once and for all.
But:
– Acute reaction to the vaccine is expected in some individuals (all races alike). There is an expected mortality rate of some 10% of the total population (amounting to around 510 000 people).

This solution is known as The Ender.

If counter-virus number 2 is released:
– The expected rate of vaccine-caused deaths will be 0.
But:
– The sickness will remain present in a latent form, both in the current and future generations, showing no symptoms whatsoever in about 90-92% of the affected.
– The other 8-10%, however, are expected to develop an acute form of the sickness, gradually leading to total loss of mental faculties. There is a possibility that this ratio will be becoming more favourable  in 1-2 generations or a new cure is discovered.

This solution is known as The Bargain with Death

Representatives of all contactable nations have already agreed that one of the two counter-viruses will be released.
A huge international debate is on-going about which one.

In theory the debate is lead by specialists in their respected fields, but in reality, the public’s opinion is swayed by a handful of heroic and famous opinion-makers.